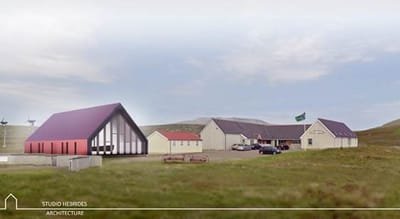 Almost 30 years ago, the bold initiative was embarked upon to build a birlinn or galley which would, as far as surviving knowledge allowed, replicate the vessels which plied the west coast of Scotland and beyond during the 12th-15th century heyday of the Lordship of the Isles.
Ever since, the galley – named Aileach after a Scottish princess who sailed across to Ireland to marry - has sailed proudly, contributing to the education and enjoyment of many, before reaching its final destination in South Uist, home to the Macdonalds of Clanranald since the 13th century.
Now the time has come to create a permanent home for the Aileach, where it will become the centrepiece of long overdue inquiry and research into the maritime history of that turbulent period. We know a great deal about what happened on land; too little about how the sea served as the lifeblood of far-scattered communities.
To achieve this outcome, an ideal partnership has been formed between the award-winning Kildonan Museum/Taigh Tasgaidh Chill Donnain in South Uist and the Lord of the Isles Galley Trust which currently owns the Aileach.
Working together, these two charitable organisations have the shared aim of raising sufficient funds to build a basic structure which will ensure the long-term preservation of the Aileach, both as an attraction and source of interest in its own right and also as a bridge to deeper understanding of a formative era in Hebridean history.

The presence of the Aileach in an adjacent building will enhance the excellent Kildonan Museum collection of 10,000 South Uist artefacts, built up over the past half century, as well as allowing for the expansion of its educational and research roles.
The objective is to raise £75,000 in order to deliver upon these objectives, in time for the 31st birthday of the Aileach in 2022. Donations of any size will be most welcome and will, unless otherwise stipulated, be publicly acknowledged.
This a great project for all with an interest in Hebridean and maritime history to support and we look forward to keeping you informed of its progress over the coming months.

“Aileach has been an inspiration for me and others to have a sense of the profound maritime history of the western isles…. she is now being retired and has found a permanent home, most appropriately, at Kildonan Museum, on the Isle of Uist in the Outer Hebrides.”
Ranald Macdonald , 24th Captain & Chief of Clanranald 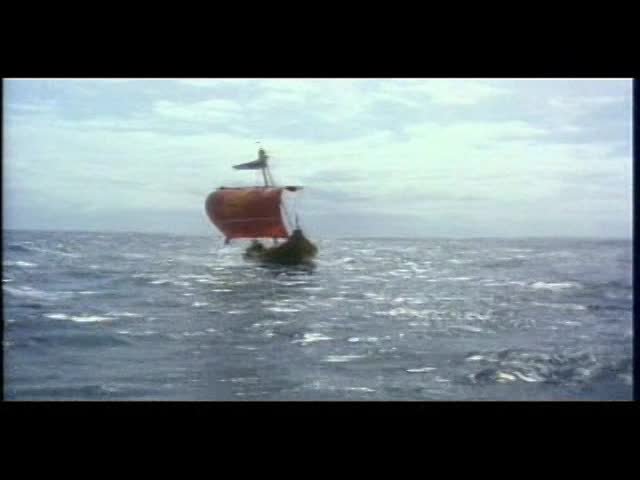 The Lordship of the Isles 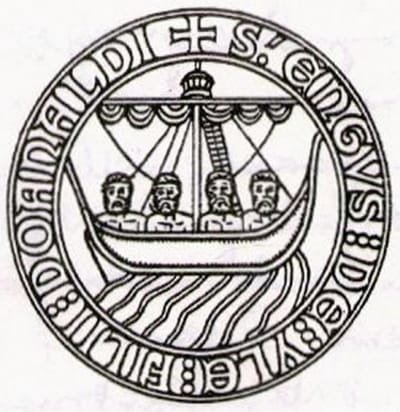 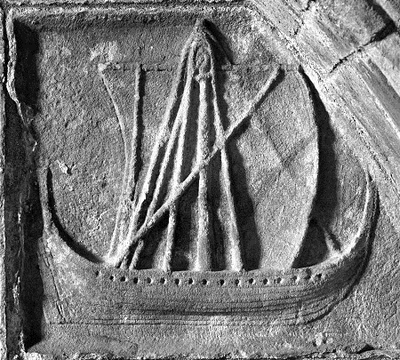 Aileach is the first replica of a Hebridean birlinn (or West Highland Galley) ever built. She is forty feet long, clinker built in larch on oak frames. Her beam is ten feet and she draws two feet. She has sixteen oars and one square sail, hoisted on a yard and controlled by sheets and braces.